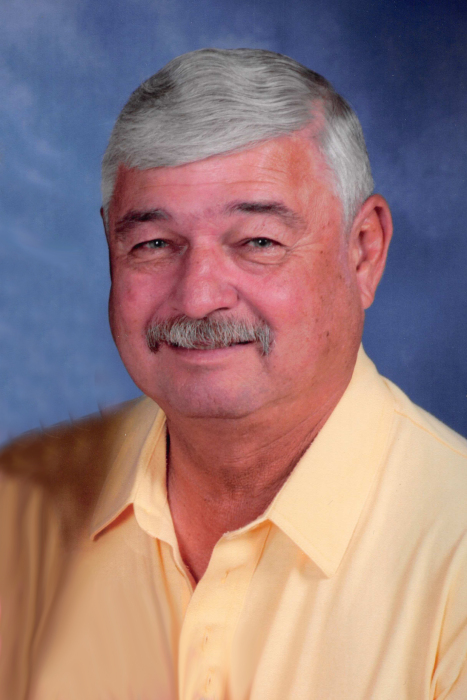 Graveside service will be held 11:00am Friday, August 27 at Holy Cross Catholic Cemetery in Ipswich, SD. A luncheon and time of fellowship will follow at the Holy Cross Parish Hall.

Richard "Rick" Burgod, son of Beverly (Oban) and Laurence "Larry" Burgod was born April 2, 1953 in Ipswich, South Dakota.  Rick was baptized and confirmed in the Holy Cross Catholic Church where he was a member until bringing membership to St. Michael’s.

Rick went to school at the Holy Cross Catholic School 1st through 8th grade, then he went to the Ipswich Public School 9th through 12th. He then attended Mitchell Vo-Tech in Mitchell South Dakota and received a degree in telecommunications.

He worked in the telephone business for 40+ years, with over 30 of them at Farmers Mutual Cooperative Telephone Company, where Rick retired from in 2017.

Rick was a volunteer fire fighter for 13 years in Harlan. He loved walleye fishing at Lake Oahe in South Dakota, and was a good all-around handyman. He also loved to dance, the Waltz and Polka any chance he got. He loved his granddaughter Marley along with a host of close family and friends.

Rick was preceded in death by his father Larry Burgod and a nephew David Burgod.

Arrangements are with Gramm Funeral Home of Ipswich.  Condolences and memories may be shared with his family and flowers ordered at grammfuneralhome.com

To order memorial trees or send flowers to the family in memory of Richard 'Rick' Burgod, please visit our flower store.