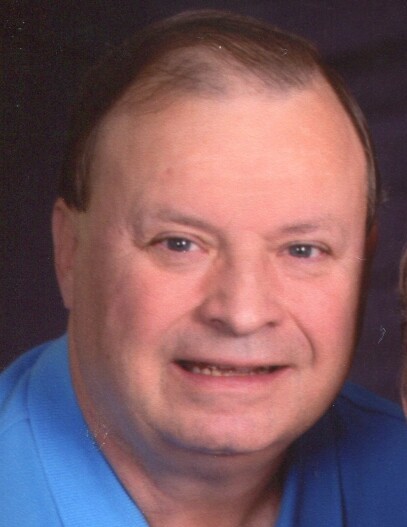 Visitation is also at Holy Cross Catholic Church from 6-7pm Monday August 31, followed by a Rosary at 7pm. Galen passed away on Friday, August 28, 2020 at his residence.

Galen Franklin Gisi was born on February 19, 1951 in Ipswich, SD to Leonard and Dorothy (Hammrich) Gisi. He attended Holy Cross School, and graduated Ipswich High school. He then enrolled at SDSU where he obtained a Bachelor of Science degree in Biological Sciences, with inductions into Gama Sigma Delta and National Honor Society of Agriculture. He later obtained a Graduate Assistantship at SDSU, studying Community Development and Government Planning.

Galen spent many years working in agriculture, beginning with working as a meat inspector for the State of South Dakota in Hot Springs, Loan Officer for South Dakota Production Credit Association in Lemmon, and Soil Conservation Services in Ipswich.  In 1994 Galen began working for ISB Insurance agency in Ipswich as Office Manager, and later Insurance Producer.

Galen was very active in his community and church. He served as President of the Ipswich Library Board, eleven years as a volunteer with the Ipswich Volunteer Fire Department, and countless hours volunteering his time at Holy Cross Church and Cemetery.

On June 6, 2015 Galen was united in marriage to Shirley (Kraft) Habeck at Holy Cross Church in Ipswich. Shirley put a sparkle in his eyes that could be seen from a miles away.  He spent much of his life caring for family and friends, keeping special watch over his mom and brother. Galen was a gift from God to all who knew him. He touched many lives with his warmth and love.

Grateful for having shared Galen’s life are his wife Shirley Gisi, and many cousins and friends.  He was preceded in death by his parents: Leonard & Dorothy Gisi, and brother: Lyle Gisi.

In lieu of flowers, the family requests memorials to Holy Cross Church or the charity of your choice.

To order memorial trees or send flowers to the family in memory of Galen Gisi, please visit our flower store.