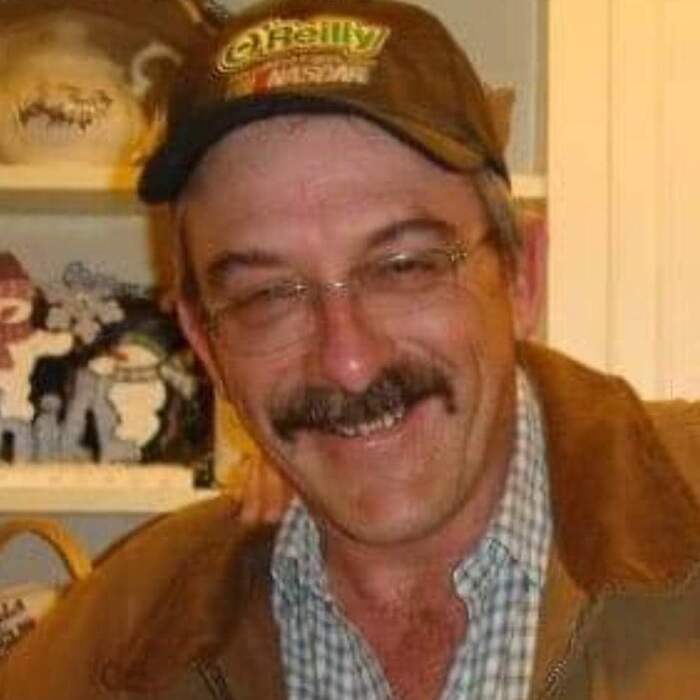 Marty's family and friends are invited to share memories of Marty, following the Memorial Service, at a lunch that will be held at the Ipswich UCC Church.

Marty was born August 21, 1962 at Lemmon, SD to Paul and Vernette (Miller) Huber.  He was raised in Lemmon and attended school there.

Marty purchased and operated the Mobil Gas Station on U.S. Highway 12 in Lemmon. He sold the business after a few years and moved to Oklahoma where he spent 10 years making pipes for the oil pipeline.  He moved back to South Dakota working for farmers, first in the Webster area and later in the Roscoe area.  In the early 1990’s Marty started working at Wheat Growers.  While working for them, he lost his arm in a tragic accident in 1995.

Marty moved to Ellendale, ND for a short time before settling in Roscoe where he continued to work for Wheat Growers.  He eventually went to work in the Auto Parts industry, working for several parts houses in Aberdeen for the last 20 years.  He was working for Advance Auto Parts in Aberdeen at the time of his death.

His time in Roscoe was fulfilled in his relationship with Peggy.  He enjoyed playing country western music, sometimes just to get Peggy’s goat, and going camping with Peggy and her children.  He loved her cooking, especially breads and German foods.

He loved talking about cars and tinkering on anything mechanical, especially with his brother Marlin.  He was a proud member of the NRA and had a small collection of guns.  He found shooting his pistol at cans to be very relaxing.

He was preceded in death by his parents; an infant daughter, Patricia; a twin brother in infancy, Mark; one older brother, Orville; and one older sister, Janice Luper.

Memories and condolences may be shared with his family at grammfuneralhome.com

To order memorial trees or send flowers to the family in memory of Marty Huber, please visit our flower store.